MMORPG
World of Darkness, or World of Darkness Online, was a Massively-Multiplayer Online Roleplaying Game (MMORPG, or simply MMO ) which was under development by CCP Games. It was an open secret almost since the time of the CCP/White Wolf merger in late 2006 — the CCP website even listed it as one of their products — but was not officially announced until the Grand Masquerade fan event at New Orleans, on Saturday September 25, 2010. 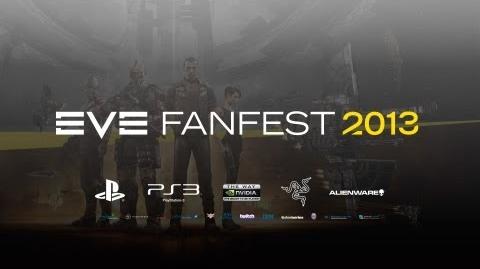 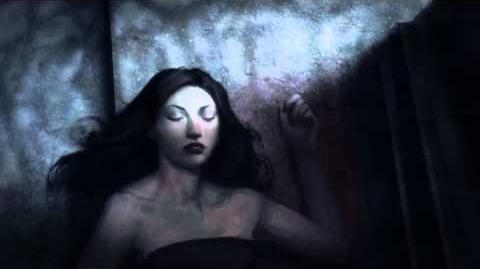 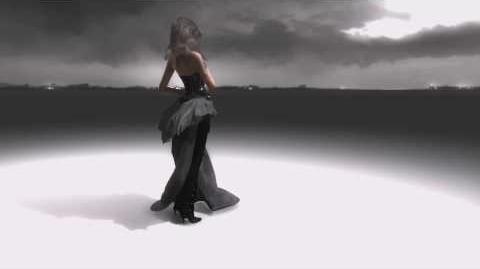 Retrieved from "https://whitewolf.fandom.com/wiki/World_of_Darkness_(MMORPG)?oldid=241649"
Community content is available under CC-BY-SA unless otherwise noted.