Werewolf: The Apocalypse - The Heart of Gaia was an aborted computer "first to third person action game" based on Werewolf: The Apocalypse. It was being developed for the PC by DreamForge Intertainment, and executive produced by former White Wolf author Travis Williams. It used the Unreal engine from Epic Games.

The Heart of Gaia was to be published by ASC Games, but after a series of delays on the title, ASC closed down on January 7, 2000. DreamForge, seemingly unable to find another publisher and struggling for funding, also closed down without ever completing the game. A series of prequel stories by Phil Brucato, titled simply The Heart of Gaia, were published on the ASC Games web site, but only four of the planned ten installments were posted before the company folded.

In the game, the player portrayed Ryan, a teenage lost cub - a Garou who has undergone the First Change on his own and has yet to discover Garou society. Through the course of the game, Ryan encounters other Garou and fights agents of the Wyrm, including fomori, Black Spiral Dancers, and agents of Pentex. He eventually learns he is descended from White Howler stock and is destined to become a hero of legend.

A CGI commercial for Pentex, a promotional game advertisement/intro, 30-second clip of gameplay, and 14 of the 15 cinematics were developed and released for the game and are viewable on YouTube (see below). 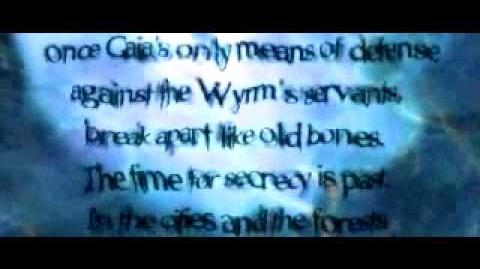 Werewolf The Apocalypse The Heart of Gaia (Promotional Game Trailer) 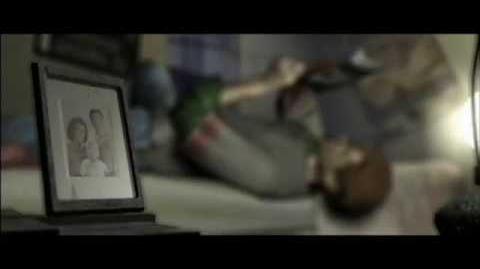 Werewolf The Apocalypse The Heart of Gaia (Opening Cinematic) 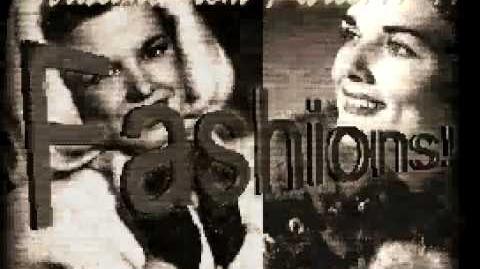 Retrieved from "https://whitewolf.fandom.com/wiki/Werewolf:_The_Apocalypse_-_The_Heart_of_Gaia?oldid=239437"
Community content is available under CC-BY-SA unless otherwise noted.