Realms in Changeling magic, known as Arts, apply directly to who or what you can effect. Without knowing the proper realms a Changeling is unable to affect anything. Realms are a necessary part of casting a Cantrip. 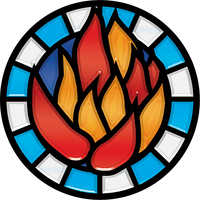 Actor is the realm connected to all worldly beings, with a direct correlation to how well you know them. The less acquainted you are with a particular being, be it a werewolf, mortal, wraith, vampire, etc., the greater mastery of Actor is required. To affect someone you are opposed to, regardless of knowledge, requires complete mastery. 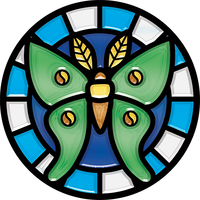 Fae deals with other beings of the Dreaming. To affect other Changelings, the Noble Sidhe, Adhene, Chimera, or even controlling Changeling magic itself all fall under the realm of Fae. 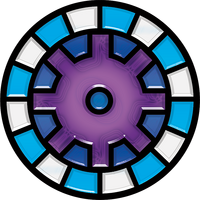 Prop is the control and manipulation of all created objects. Clothing, weapons, buildings, and anything else "created" falls under Prop. The more complicated the device the more mastery of the Prop realm is required. 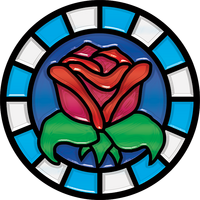 Nature is the control of plants, land, and beasts. Anything untouched by creation lends itself to be controlled by the Nature realm. 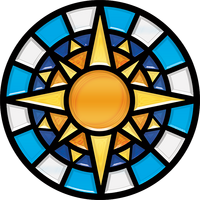 Scene is the control of space. The more you master the realm of Scene the larger area or the more targets (in conjunction with other realms) you can affect. 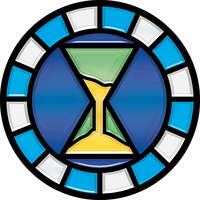 Time is the control of when your cantrips will happen or how long they will last. Mastery of Time dictates the length your spells may last or how long you can set a "trigger" upon them.

Since Changeling 20th anniversary, some Realms ratings were modified as follow.

The Inanimae use a set of elemental realms that are very similar to those practiced by the Kithain, but are divided differently. The only Realm not represented by the Inanimae system is Time. Wilder Inanimae and older may also practice Kithain Realms, instead.