Satyros Phil Brucato is an American writer, journalist, editor and game designer. Based in Seattle, WA, he is best known for his work with White Wolf, Inc. – including role-playing games such as Mage: the Ascension, Werewolf: the Apocalypse, and Mage: the Sorcerer's Crusade

Phil's official contributions for White Wolf include the following:

Based on the Work of 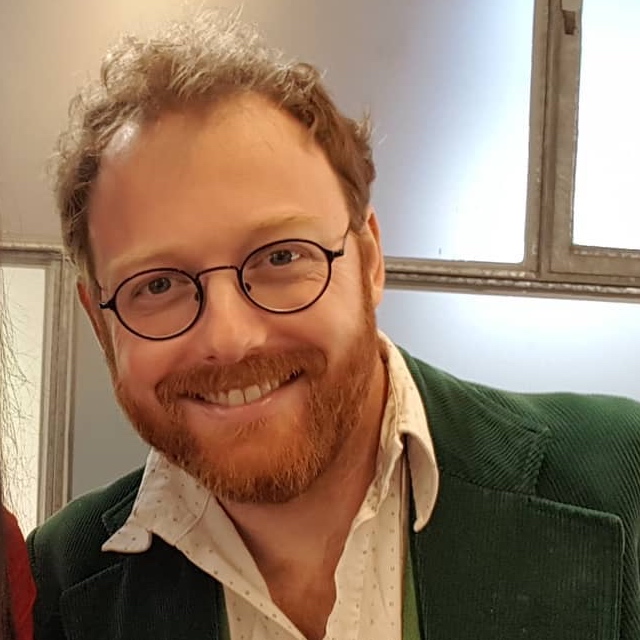