The Mazarin-Rashoud Node is a small spherical gland, roughly 1cm in diameter, situated between the frontal lobes of the brain. It is the primary and most easily identified difference between novas and baseline humans. The node itself channels quantum energies through an undefinable process.

Researchers have identified that some nodes are better at channeling energies than others, and have defined six different power levels, or instars. The most common expression is a 1st-instar node, proceeding up to the least common (and most powerful), the 6th-instar node.

The node was discovered by doctors Henri Mazarin and Farah Rashoud in 1998. They received a Nobel Prize for their work in 2003.

Illegal and unethical research into the biology of novas resulted in the creation of two twin novas (a male and a female) who had brains that functioned as a massive node, as node tissue was distributed throughout the brain tissue. The female, Eve, was dissected for research, while the male, Adam, escaped Bahrain soon after his sibling's death. 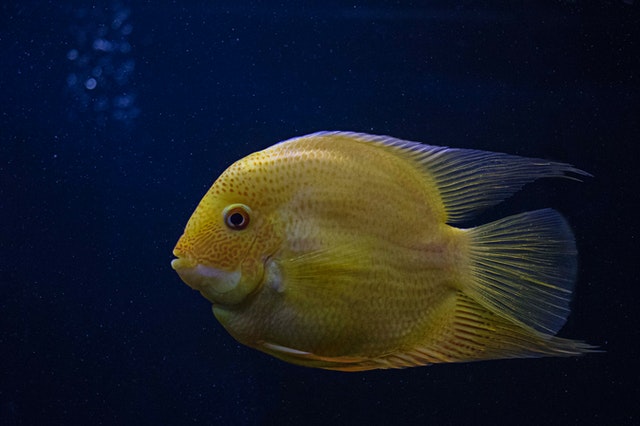