Evil exist everywhere, but is unseen by most.

"As a Hunter, you have the special gift (or curse) to recognize or destroy the evil that has came back from the dead to plague the earth. A cult has formed in Ashcroft and is up to the team of Hunters to destroy it". 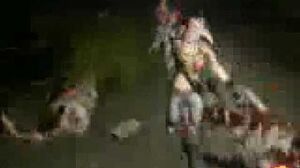 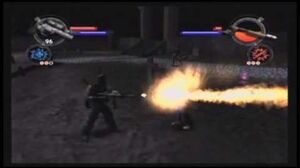 Hunter the Reckoning Wayward Opening
Add a photo to this gallery

This Hunter: The Reckoning-related article is a stub. You can help WWWiki by fixing it.
Retrieved from "https://whitewolf.fandom.com/wiki/Hunter:_The_Reckoning_-_Wayward?oldid=275965"
Community content is available under CC-BY-SA unless otherwise noted.