"Since her parents' murder ten years ago, Kayle Winter has trained hard to become a Hunter. Eager for justice, she is one of five Hunters to discover that the undead threaten the streets of Ashcroft once again". 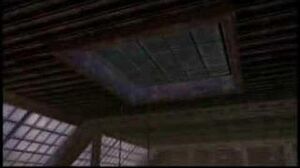 Hunter The Reckoning Redeemer XBOX Intro.
Add a photo to this gallery

This Hunter: The Reckoning-related article is a stub. You can help WWWiki by fixing it.
Retrieved from "https://whitewolf.fandom.com/wiki/Hunter:_The_Reckoning_-_Redeemer?oldid=275966"
Community content is available under CC-BY-SA unless otherwise noted.