The Hecata are the newest vampire clan in the World of Darkness. They are vampires specialized in necromancy.

They are not a fully organic clan deriving from a single Antediluvian and an uninterrupted bloodline, but are made up of the Giovanni and the remnants of the old Clan Cappadocian and their related bloodlines, as well as the Nagaraja, despite a lack of connection with Antediluvian.[2] Together, they represent a new, (mostly) unified Clan of Death comprising Kindred bloodlines who practice necromancy through the use of Oblivion. Much like the Giovanni that it almost entirely subsumes, it is also a family, albeit a much more extended one.

With the Banu Haqim joining the Camarilla and the Ministry joining the Anarchs, the Hecata are the last independent clan of significance in contemporary nights.

The brief history of Clan Hecata is one of necessity as first principle. The Second Inquisition was one associated factor, taking a heavy toll on Clan Giovanni in North America and forcing much of the clan organization there to regroup back in Italy. Another factor was that the Promise of 1528 was rumored to be coming to an end soon after an unspecified 500-year time limit.

Two other significant events occurred at or around this time: first, the death or disappearance of Augustus Giovanni, founder and patriarch of the Giovanni; and a devastating assault by the Harbingers of Skulls on the clan's holdings in Venice, undertaken with the assistance of some younger members of the Giovanni.

Between the damage of the Harbingers' attack and the maelstrom of wraiths unleashed by Augustus's undoing, the Giovanni called for negotiations in a conference that came to be known as the Family Reunion. The Harbingers agreed, and not only did they show up, but also the Samedi, any remaining Cappadocians, the Lamia, and even a handful of Nagaraja seeking refuge from a "catastrophe." The parties negotiated an end to the hostilities, and the clan known as the Hecata soon came into fruition.

After the formation of the Hecata, many sects are in worrying concern about the newly established Clan of Death in the spreading woodworks. Most notably the Camarilla with the Promise of 1528 being something the Inner Circle are at unease with their chances very low to gain some control over. Several, even many, wanting the clan to dissolve in order to lessen their threatening potential.

Due to mysterious changes in the Blood, many Hecata no longer have their old curses—the Samedi are no longer rotting corpses, the Nagaraja no longer require the sustenance of flesh, and the Cappadocian and Harbingers of Skull no longer have their corpse-like complexion—instead, they now all share the same clan bane: the excruciatingly painful Kiss.

Morbidity: a sense of morbid curiosity. The Hecata's Blood urges them to study the individuals around them for signs of illness, frailty, or impending death. Until they have either predicted a death or solved the cause of a local one, the vampire suffers a three-dice penalty to other rolls. Their conclusions do not need to be absolutely correct, but should stay within the boundaries of the possible.

The Hecata are composed of ten main bloodlines: 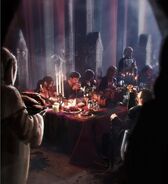 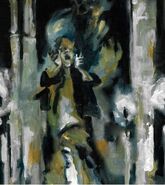 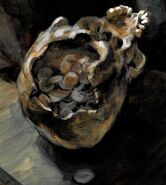 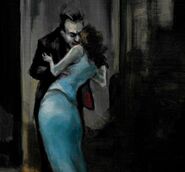 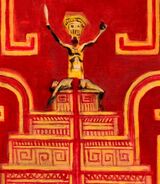 The Children of Tenochtitlan 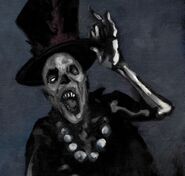 Descendants of the Baron 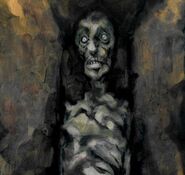 The Harbingers of Ashur 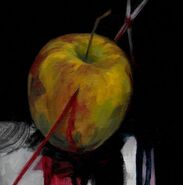 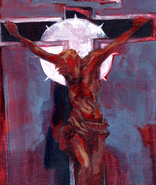 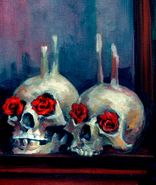