The Grand Convocation was the gathering of mages from around the world that led to the formation of the Traditions.

The Grand Convocation lasted from 1457 to 1466, though the groundwork had been laid during two previous convocations at Mistridge (in 1439 and 1449). The Second Mistridge Tribunal ended in an attack by the Order of Reason, and thus the mages involved took the time to create Horizon as a secure location for the larger gathering.

The Grand Convocation featured mages from all corners of the world, including cultures that had had little or no previous contact with one another. It also featured a certain amount of conflict, posturing, and open hostility between various groups, whether based on historical enmity or contemporary racism. Some delegates, such as those representing the Ngoma, rejected the idea of the Council or the framework in which it took shape; they withdrew from the convocation and were labeled Disparates. Others agreed to consolidate into the nine Traditions which formed the original Council, with each Tradition's seat corresponding to one Sphere of magic. The Order of Hermes reluctantly agreed to act as one Tradition, rather than each House being counted independently. The Celestial Chorus also argued aggressively for an explicitly Christian organization, and attempted to actively convert many mages who had organized themselves under the banner of the Dreamspeakers, but ultimately they were voted down in favor of a more ecumenical approach.

The Convocation ended with the Resolution of Intent, which formalized the structure of the Council of Nine Mystic Traditions and stated their common goals. The council's first act was to appoint the First Cabal to carry their message of unity into the world. 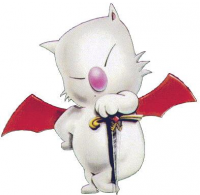 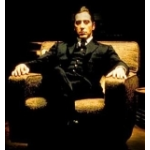 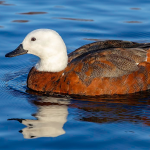