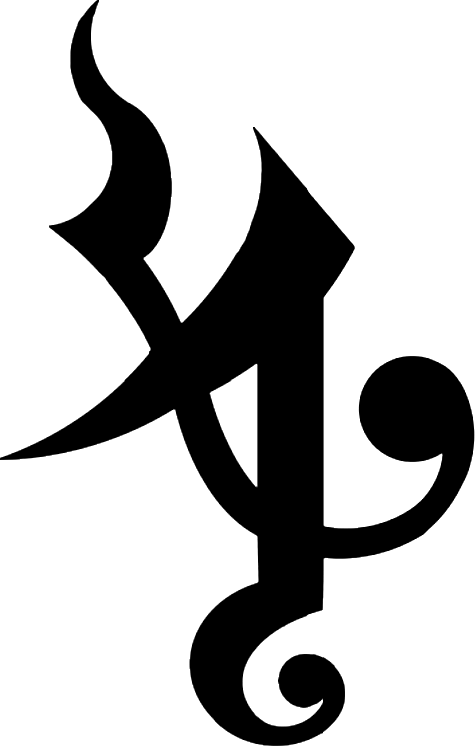 In the days of Atlantis, Awakening wasn't restricted to the inhabitants of the Ocean Spire and not all who awakened searched for it but instead chose to remain by their people and perfecting their outlook on magic and the world. Shunned by the magicians of Atlantis, these mages crafted their own souls in order to reflect the elements around them.

The ancients who founded the Elemental Legacies had a very different understanding of the way the universe works. To them, abstract concepts could not be divorced from material being. It wasn’t that elemental fire, for example, symbolized inspiration and courage. Fire literally was inspiration and courage. They were the same thing. If you saw a fire, you weren’t looking at an embodiment of courage and inspiration, anger and destruction, you were looking directly at those things. It wasn’t that elemental stone symbolized fertility, craftsmanship and creation. Stone was those things. The Elemental Legacies still teach this. By extension, they say, all things were all other things. Everything is part of a vast unity, a totality. Everything, every person, animal, object, thought and concept is part of the whole.

When the Celestial Ladder shattered and the Abyss tore open, these early mages were severely diminished,as they relied upon the acceptance of mortals and the Quiescence crippled them in their efforts. Many tried to ally themselves with the Diamond Orders but were not welcomed with open arms and shunned as barbarians. Today, the Elemental Masteries flock unto themselves, aiding each other and trying to help Sleeper society like they did back in the times before the Fall.

The five Elemental Masteries are:

Other Masteries are rumored to exist, such as Tamers of Trees or Tamers of Iron, or more obscure forms like Tamers of Light or Tamers of Sand and even left-handed masteries like the dreaded Tamers of Blood.

Retrieved from "https://whitewolf.fandom.com/wiki/Elemental_Masteries?oldid=130742"
Community content is available under CC-BY-SA unless otherwise noted.